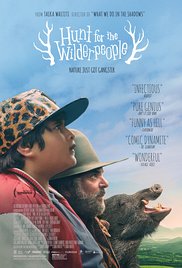 Obtained via informal distribution and watched on a laptop in bed.
Posted by Jeremy Green at 6:02 AM