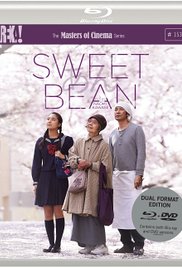 Watched at Landsowne Film Club.
Posted by Jeremy Green at 8:34 AM