Why I take pictures of war memorials

I find war memorials really poignant. I take pictures of every one that I come across; it's become a bit of a tic. It's my tiny way of honouring the people – usually young men – who died, like leaving a little stone on the grave; but it's also a way of making a statement about war and the pity of war.

Most memorials are about the First World War – WW1 or the Great War, if you prefer. There are few hamlets in Europe so small as to not have a memorial to soldiers who died in this war. Since I've tuned in to them I am struck by just how many memorials there are – in schools, colleges, workplaces, railway stations, gardens. Part of the point of taking and posting the pictures is to mark the sheer volume of the memorials. By taking pictures of every one that I encounter I try to convey some sort of comment on the sheer volume of the slaughter. Like the end scene in 'Oh What a Lovely War'; one memorial might glorify war, but hundreds or thousands can't.

Most Western European monuments have a little add-on for WW2, and sometimes for subsequent wars; for Britain and France, the casualties of WW1 far outstrip those who died in WW2. But I've also found memorials for the Crimean War and the Boer War, with great columns of names of young men who died. In Italy I've found Risorgimento memorials, and in Milan railway station there is a Fascist memorial to the young men who died subduing Ethiopia; it is right next to a memorial to young Italian anti-fascist partisans, concretizing the way that Italy manages to have it both ways.

I've seen some unusual ones – there's a memorial to Portuguese soliders who died on the Western Front in Brussels, and I didn't even know that Portugal had been in the First World War. In one small town in Italy I found town with a plaque commemorating the fact that all the young men who had gone off to the war had returned safely. 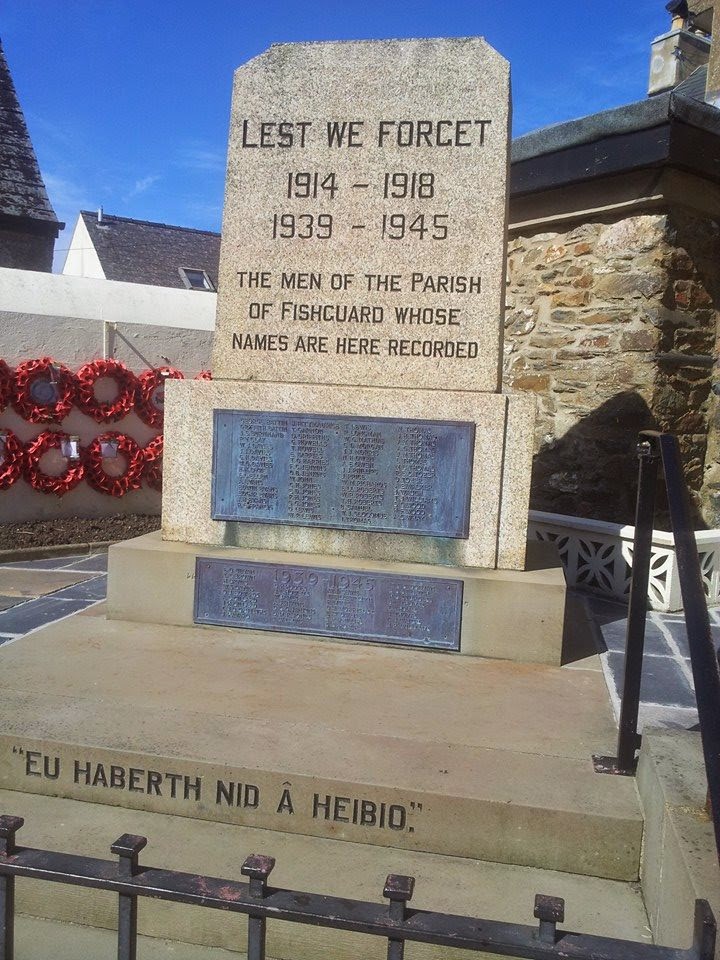 I take the pictures because they help me to resolve something of a contradiction in the way I feel about the wars. I am, for the most part, against war – though not all wars. I have little sympathy or admiration for the politicians who send young people off to fight and kill. I don't much like the institutions of the military. But I respect the soldiers, and their bravery and their comradeship, even if I don't always think much of the purpose for which they were sacrificed. What can we feel about the Crimean War now, except sorrow for the young men who died in it?

Taking pictures and posting them helps me to resolve this. Partly I think it's because the memorials inevitably subvert their own purpose. The point of the memorials is to commemorate the sacrifice of the soldiers who died in the memorialized war, and thus to make that sacrifice – and future sacrifices – seem glorious.

But the permanence of the memorials, and the long list of names of dead boys which outlast any personal commemoration can't help but remind the onlooker that their names don't live for evermore. The world goes on, the war dead are for the most part forgotten. Those who survive get on with their lives, apart from ritualized remembrance. The first picture I ever took, of a war memorial on a small church in Elsworthy Road, Swiss Cottage, summed it up perfectly; the head of the surmounting angel had come off, and it bore the motto 'Their names liveth for evermore', but the names themselves had been eroded by pollution and were unreadable. It has since been restored, but it was the unrestored one that had the most poignancy and meaning for me.

So the war memorials actually constitute – for me, anyway – a statement against war. So I'll keep taking and posting the pictures.
Posted by Jeremy Green at 5:39 AM

Interesting. I kindof feel the same too about war. Not really fond of it. But in awe of those who pay the ultimate sacrifice. How I wish nations will only thump their chest in football competitions and forget about the fatal battles