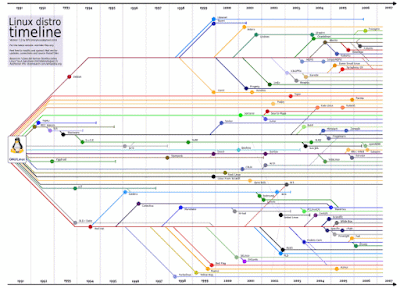 The idea of 'unauthorised' sequels to works of literature isn't exactly new. Scarlett was a sequel to 'Gone with the Wind' published many years after the original. There are lots of James Bond sequels by several authors who aren't Ian Fleming. Following the release of Harper Lee's rather late sequel to 'To Kill a Mockingbird' the New Yorker published a quite amusing article on this theme.

A new development, though, is a sequel which ignores previous sequels - as is the case with Alien 5. I think we need a word for this kind of thing, so I am proposing the term 'Narrative Fork', by analogy with the forks in Linux distributions. A narrative fork is a 'sequels branch' which can be defined by the titles in the main stream of sequel from which it deviates. For example, there could be a narrative fork from the Harry Potter series, branching between book two (Harry Potter and the Chamber of Secrets) and book three (Harry Potter and the Prisoner of Azkaban), in which one of the main characters from the series is killed. Further sequels in this fork would have to remain consistent with each other, but not with the other branch of the fork.

There, I hope that's clear.
Posted by Jeremy Green at 8:59 AM